Tu jesteś:
forsal.plGospodarkaPolityka Babones: Get the Society Right, and the Economy Will Follow

Babones: Get the Society Right, and the Economy Will Follow

On the eve of the 1997 Asian Financial Crisis, South Korea had less than one-third of the GDP per capita of its big neighbor, Japan. Despite thirty years of rapid economic growth, South Korea still relied on Japan for technology, investment, and orders. That reliance was made all the more unpalatable by the fact that, before and during World War Two, Japan had colonized Korea, raped its women, conscripted its men, and sought to wipe out two thousand years of Korean culture. 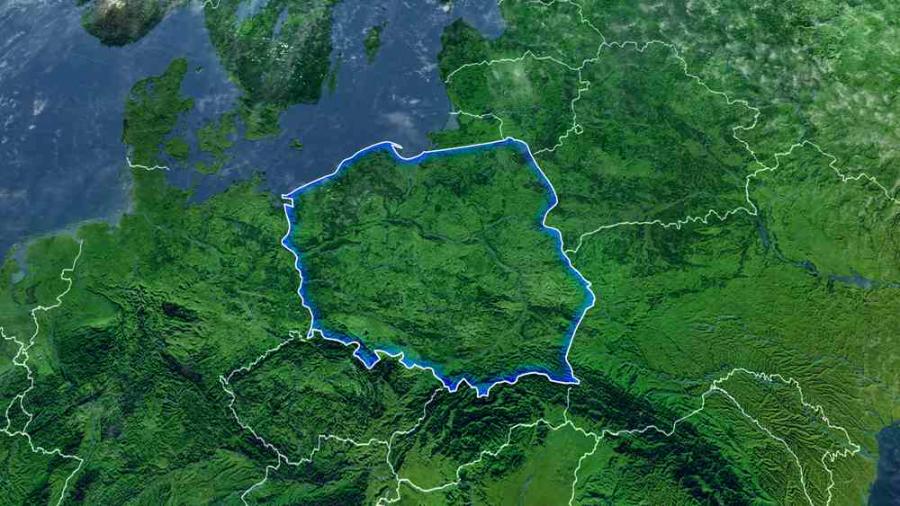