Reklama
The security of commodity supplies is of fundamental importance for the proper functioning of the EU energy market; alongside competitiveness and sustainable development, it is one of the three pillars of EU energy policy.
Dziennik Gazeta Prawna - Special Edition: World Economic Forum Davos 2022
Reklama
The current energy crisis triggered by the actions of Russia and Gazprom has made EU leaders acutely aware of the importance of the security pillar. In the face of Russia’s aggression against Ukraine and Russia’s use of energy commodities as a political weapon, the causes of the current crisis and the threats posed by gas supplies from Russia are now clear for all to see. The European Union has realised that it is necessary to take decisive action to ensure safe and secure gas supplies from diversified sources independent of the Russian supplier.
Reklama
To achieve this, we need the right political decisions and consistent action over the long term. With its recent proposals, the European Commission is moving in this direction. It is key that measures taken in the European Union are consistently deployed in the Member States and that EU institutions work actively towards their implementation.

With Determination Towards the Security of Supplies

Poland and other CEE countries were regularly exposed to disruptions in Russian gas supplies. While the EU mainly remembers the two major gas crises in 2009 and 2014, Poland has experienced a total of seven gas supply interruptions since 2004. The current suspension of all supplies despite PGNiG’s fulfilment of contractual requirements is the eighth. The gas supply disruptions to date have led us to take consistent action, financially supported by the European Union, so as to ensure the diversification of gas supplies to Poland. This involves expanding gas infrastructure on the one hand and, on the other, concluding new contracts to diversify sources of supply.
Firstly, the LNG terminal in Świnoujście allows Poland to import up to 6.2 bcm of gas annually. Its capacity will increase to 8.3 bcm from 2024. Secondly, thanks to the interconnector between Poland and Lithuania (GIPL) opened on 1 May 2022 with a capacity of 2 bcm to Poland, access to the Lithuanian LNG terminal in Klaipeda has been secured. The pipeline can also transport 2.5 bcm of gas per year to Lithuania. In addition, a new interconnector with Slovakia (up to 5.5 bcm) will be commissioned later in 2022. Thirdly, the Baltic Pipe, enabling the transport of Norwegian gas, will go live in a few months, reaching a capacity of 10 bcm in 2023. Finally, Poland is considering investing in a new floating storage regasification unit (FSRU) with a capacity of 6 bcm or more if needed, which could be crucial for the whole region.
As for gas supply contracts, Poland has signed long-term LNG supply contracts with producers in Qatar and the USA, securing supplies of up to 12 bcm of gas after regasification. Meanwhile, domestic production continues (almost 4 bcm/year in Poland and at least 2.5 bcm in Norway).
What is more, Poland pursues a consistent policy of filling its gas storage facilities. As of 1 October 2021, the start of the heating season, storage facilities in Poland were 96% full, compared to 75% in the EU. The figures stood at 84% and 54%, respectively on 31 December 2021, and at 79% and 33% on 30 April 2022. The policy is in line with the new ambitious EU targets presented by the Commission in March 2022.

Action Needed in the Future

When deciding what steps are necessary to become independent of Russian gas supplies, it is essential to recall the fundamental facts in order to keep things in perspective.
Firstly, in order to exert pressure, Gazprom leverages its market position combined with its control over the energy infrastructure it owns. Russia is using energy commodities as a political tool. We were never in doubt about this as regards Nord Stream 2. In the case of gas storage facilities, this became clear when Gazprom kept the gas flows low in 2021 in order to manipulate the pricing mechanisms in the EU market. We can no longer allow the key transmission infrastructure to be leveraged by the dominant supplier from the East. The Commission should also move ahead with the expected antitrust investigation into Gazprom’s abuse of the EU market as quickly and decisively as possible.
Secondly, Gazprom’s actions which have resulted in a rise in gas prices starting in 2021 generate windfall profits that are helping the Russian Federation to finance the war in Ukraine. We should put a stop to this by introducing mechanisms that will make it impossible to finance Russian aggression with the money of EU citizens.
Thirdly and lastly, we need secure and diversified gas supplies to support energy transition. Otherwise, the process will undermine our security and may become very expensive and therefore socially unacceptable. ©℗

Waksmundzka-Olejnicza: Intra-EU Solidarity Crucial to Move Away from Russian Gas 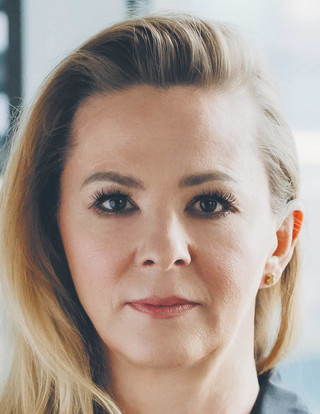 Iwona Waksmundzka Olejniczak CEO, PGNiG SA / nieznane
The diversification of sources and supplies of energy commodities is the foundation of energy security. PGNiG has for years consistently pursued a diversification strategy. As a result, we have signed contracts to secure gas supplies, including LNG, develop production at home and abroad, and expand storage capacities. Our objective is to become independent of gas imports from a single source, i.e. Russia which is an unpredictable partner that systematically uses gas as a political tool and an instrument for financing the war in Ukraine. Discontinuing supplies from this source should be a priority of EU policy. This is required for solidarity with Ukraine whereas solidarity within the EU is also essential.
The good news is that the European Commission recognises the need to buy commodities from a variety of sources, which augurs well for the European market and for energy solidarity throughout the Union. The proposed RePowerEU measures are largely in line with what PGNiG has been doing in recent years, intending to become independent of Russian gas supplies. We welcome the fact that the matter is being discussed at the EU level. Successful implementation of the plans will require determination and sustained consensus among European partners. ©℗ 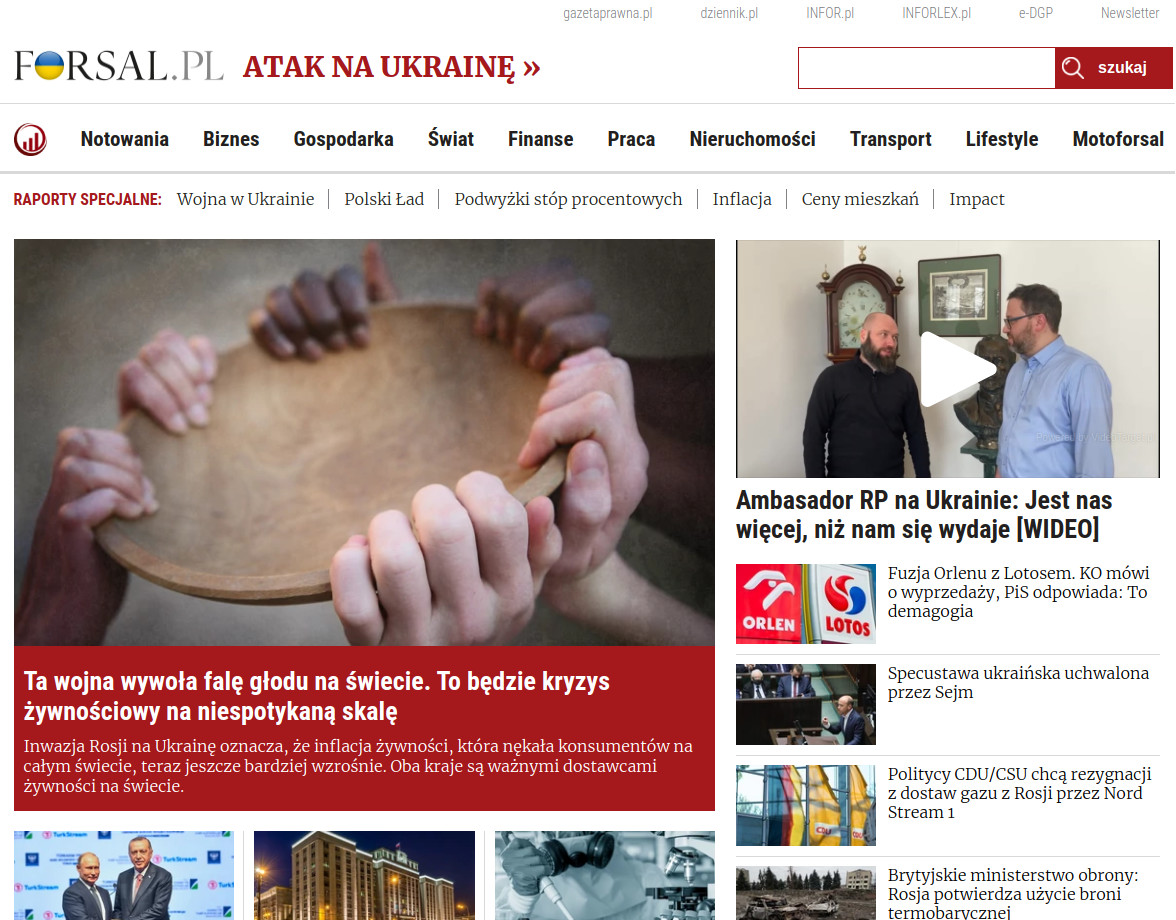